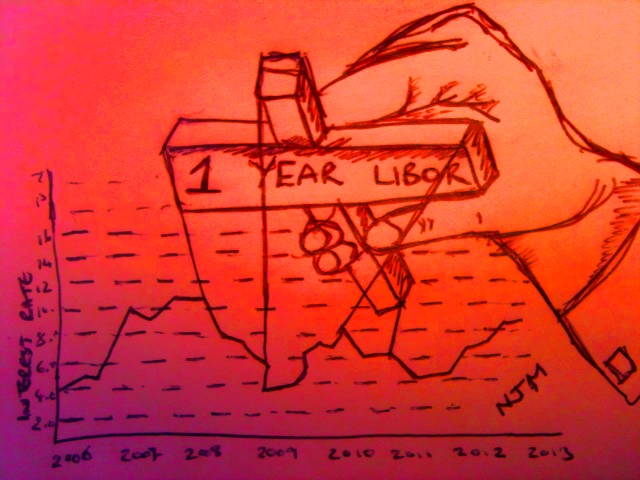 Further to Cat’s blog post at the end of June, this blog describes the set-up of an FCA Review fact finding meeting from our experience attending with clients.

Some key points to note about the meeting:

Noted below are some of the scripted questions, presumably prepared by the bank,that the testimony taker asked:

1)      What was the customer’s previous lending history?

2)      What information was the customer given about the product?

3)      When was hedging first mentioned to the customer?

4)      Were other products, other than the one sold, discussed with the customer?

5)      What benefits and what risks were given to the customer in relation to the product?

6)      Did the customer recall any concerns they had about the product at the time?

7)      Was commission mentioned to the customer at the time of the sale?

8)      Were costs of breaking or amending the product mentioned to the customer at the time of the sale?

The questions noted above are a non-exhaustive list and may differ from bank to bank.

The testimony taker and KPMG representative were at pains to stress their independence and the extent to which they could not answer questions that were not within their direct remit gave the process a slight feel of espionage with each person in the process operating within their own “cell”.  Although this did not seem to be through any fault of their own, it appeared that they only had information on their own specific role.

They had no documentation relevant to a specific customer’s case, only generic paperwork and, as other solicitors blogging on this subject have noted, the lack of information and documentation provided by the banks prior to these meetings means that this is not a share and share alike process.  Customers should come armed with whatever documentation they do have. In the worst cases the customer may have little or no documentation, a poor recollection and be faced with a testimony taker who cannot assist them with factual information, but who does have a script of questions for them, albeit fairly balanced ones.

To ensure that all the relevant information is recorded we would recommend that customers prepare a statement that can be read at the fact finding meeting and that customers bring their advisors to the meetings.

We are happy to assist with all aspects of the FCA Review and if you would like advice about FCA meetings please do get in touch.

Pension Pointers – SIPPs – has your investment been checked properly?

Support for Scotland’s Entrepreneurs and Innovators