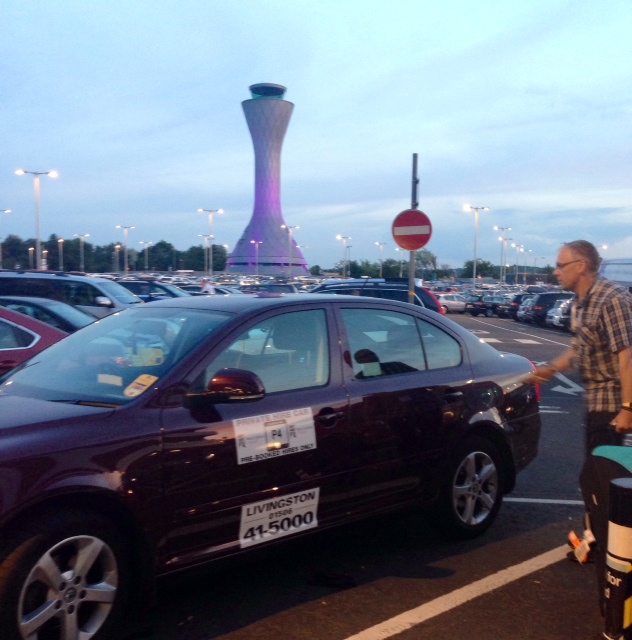 European case law has confirmed that passengers whose flights are delayed for more than 3 hours (or cancelled) are entitled to be compensated under EU Regulation 261/2004 unless the airline can prove the delay or cancellation was caused by extraordinary circumstances which could not have been avoided even if all reasonable measures had been taken.

The EU Regulation was welcomed by passengers and consumer rights organisations  when it came into force in 2005 but there was considerable disquiet that airlines were challenging many claims by arguing “technical problems” were extraordinary circumstances and that there was only a 2 year time limit to make a claim in accordance with the Montreal Convention (and reflected in their contracts of carriage).

The Extraordinary Circumstances For Delays Caused By A 'Technical Problem' Excuse

Until recently it seemed that the airlines were managing to frustrate the European Union’s aim of giving further compensation rights to aviation passengers whose flights are subject to delay or cancellation. However the recent English Court of Appeal decision in Jet2.com v Huzar clarified that a technical problem would not be considered an extraordinary circumstance (although the decision is now being appealed to the UK Supreme Court). For more information on the Huzar case please see earlier blog post.

The 2 Year Limitation of Claim Excuse

Two recent reported decisions in England and Scotland appear to have clarified the position; and it is good news for passengers!

Mr Dawson’s Thomson Airways flight to the Dominican Republic was delayed due to crew shortages caused by sickness and was delayed by over six hours. He sought to recover from the airline 600 Euros under the EU Regulation 261/2004.

The action was raised just before the 6 year limitation period expired under the English Limitation Act 1980. The airline accepted that it would have been liable to make the payment if he had brought the claim within 2 years (in accordance with the Montreal Convention) but argued that since the claim was outwith that period then it was time-barred.

However the Court of Appeal noted that the EU Regulation 261/2004 does not provide for a time limit to make a claim and that the European case of More v KLM held the time limit for bringing a claim was a matter for national law and fell outwith the Convention time limit of 2 years because the right to EU compensation arises at an earlier stage and is independent of the Convention.

The airline argued that the Court should follow the Sidhu v British Airways decision that the Convention was intended to be comprehensive so EU Regulation compensation ought to fall within it.

The Court had some sympathy with the airlines argument but held that it was bound to follow and apply the decisions of the European Court of Justice and it was clear that the EU regulation compensation falls outwith the scope of the Montreal Convention so the English law of limitation applies giving the passenger 6 years to claim from the delayed or cancelled flight.

Ms Vergara’s Ryanair flight from Sweden to Scotland was cancelled due to a technical problem. She sought to recover 500 Euros for her and her son under the EU Regulation 261/2004.

Delayed/Cancelled Flight Compensation Claims As Far Back As 2005?

The action was raised approximately 3 and a half years later, within the prescriptive period of 5 years under the Scottish Prescription and Limitation (Scotland) Act 1973. Potentially a claim may go as far back as 20 years under negative prescription if ‘EU Regulation 261/2004 compensation’ does not fall within s.6(1) of the Act which would mean delayed or cancelled flights going back as far as 2005 (when Directive became enforceable) may be pursued in Scotland. However the Court made no decision on this point since the claim was made within 5 years.

Sheriff Court at First Instance Rules in Favour of Ryanair

The Sheriff at First Instance had held that the claim was time-barred as Ryanair’s terms and conditions stipulated that ‘any right to damages shall be extinguished if an action is not brought within two years’ and the action was raised outwith the 2 year period. He appeared to place some reliance on English County Court decisions where District Judges had taken a similar view (although the contractual interpretation argument below does not seem to have been advanced).

Ms Vergara’s authorised lay representative argued that the clause should be interpreted in her favour and that ‘damages’ should not be interpreted to include EU compensation. It was also argued that Ryanair’s own terms and conditions stated they are consistent with the applicable law and that EU law applied so that their 2 year limitation clause was inconsistent with the applicable law (since the Scottish law of prescription should apply – minimum of 5 years). The Sheriff held that ‘damage’ and ‘compensation’ were the same.

Air Passenger Wins On Appeal to the Sheriff Principal

The Sheriff Principal on appeal, decided in Ms Vergara’s favour and held that EU compensation fell outwith Ryanair’s terms and conditions. He also held that Ryanair’s limitation clause was inconsistent with the applicable EU Regulation so Ryanair's amended limitation clause would be of little assistance to the airline.

The Sheriff Principal seems to have been persuaded by the following key factors:

The two cases show that airlines' time bar defences which had worked well at frustrating air passengers' rights have come undone in both the English and Scottish Courts this summer.

Judges in both nations have followed the European Court of Justice case of More v KLM where it was held that the period of time to make a claim is determined by each Member State's domestic laws on limitation regardless of the 2 year limit in the Montreal Convention or the airlines' terms and conditions.

The author appeared for the Pursuer in Vergara v Ryanair Limited at the successful Appeal Hearing.