Restoring The Company: Can Rogue Directors Be Brought to Justice?

Restoring The Company: Can Rogue Directors Be Brought to Justice? 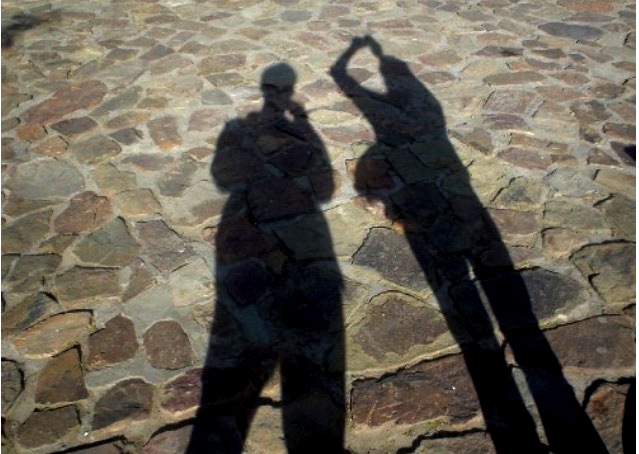 Once a company is struck off the Register of Companies then it is dissolved and the Company's life comes to an end. Creditors who have been left out of pocket by the Company may mourn its passing especially if they are only to receive a modest dividend (if they receive anything!). However 'fly by night' directors may well rejoice thinking they are off the hook from any legal liability for improper conduct but are they?

It is possible for the dead Company to be brought back to life in certain circumstances which can often result in the Company's rogue directors being haunted by the return of the Company which is then wound up again and a new Liquidator appointed by tenacious creditors.

BREATHING NEW LIFE INTO THE COMPANY

A creditor of the Company or any person with a potential legal claim against the Company (among others) may apply to the Court for a restoration order (under section 1029 of the Companies Act 2006). The Court can restore a Company if it has been dissolved following winding up/administration or if it has been struck off the Register of Companies (but only within 6 years of the Company being dissolved unless purpose if application is for personal injury claim) and the judge considers it just.

LEGAL OPTIONS TO PURSUE THE ROGUES

Once the company has been restored then a creditor could appoint a liquidator to investigate the directors' conduct. It is possible that the liquidator could raise Court action against the directors which lead to recoveries that can then be shared with creditors of the company. The main court actions that a Liquidator may bring are set out below.

If the directors have set up the company with intent to defraud creditors or for any other fraudulent purpose then a Court action may be raised by the liquidator (s.213 of Insolvency Act 1986 "IA 86") to seek compensation from the director or directors. Any compensation recovered would then be shared among creditors.

If a director (or shadow director) knew or ought to have known that there was no reasonable prospect of the company avoiding insolvent liquidation but continued to trade then the liquidator can raise a Court action (s.214 of IA 86) seeking a contribution to the assets of a Company to be shared among creditors. Dishonesty is not required so it is a lower evidential hurdle to satisfy than fraudulent trading.

If a director has taken money or property out if the Company then he or she may be guilty of misfeasance. A creditor or liquidator may raise a Court action (s.212 of IA 86) seeking to order the director to repay or account for the money or property which can then be shared among creditors.

If a liquidator takes the view that a director or shadow director is unfit to be a director then they can report the individual to the Secretary of State who can raise a Court action to disqualify the person in question from being a director for anywhere between 2 and 15 years under s.6 of the Directors Disqualification Act 1986.

However the unpaid creditors receive no financial benefit from disqualification and disqualified directors do not require to give back their ill-gotten gains. Disqualification is supposed to act as a deterrent but the lack of enforcement and effectiveness has resulted in criticism. Some commentators have said that hitting the directors in the pocket is more effective than disqualification.

The insolvency process is arguably dependent upon there being sufficient company assets to fund investigation and Court action. This is especially so in Scotland where there is no Liquidator of last resort (whereas England has the Official Receiver). It should also be remembered that many companies are simply struck off the Register and dissolved without any formal insolvency process taking place.

Often rogue directors will voluntarily liquidate their company but ensuring there are few assets to pay the costs of the liquidation never mind investigation and litigation. Regrettably the result is that currently many rogue directors get off the hook.

However for determined ripped off creditors who are willing to gamble on a recovery being made via one of the above remedies (and pay the liquidator's costs) then the Company restoration route may be an avenue they wish to go down but creditors should do so with their eyes open to the potential costs and timescales. The old Scots saying 'it's a sair fecht for a half-loaf' seems fitting for such actions.