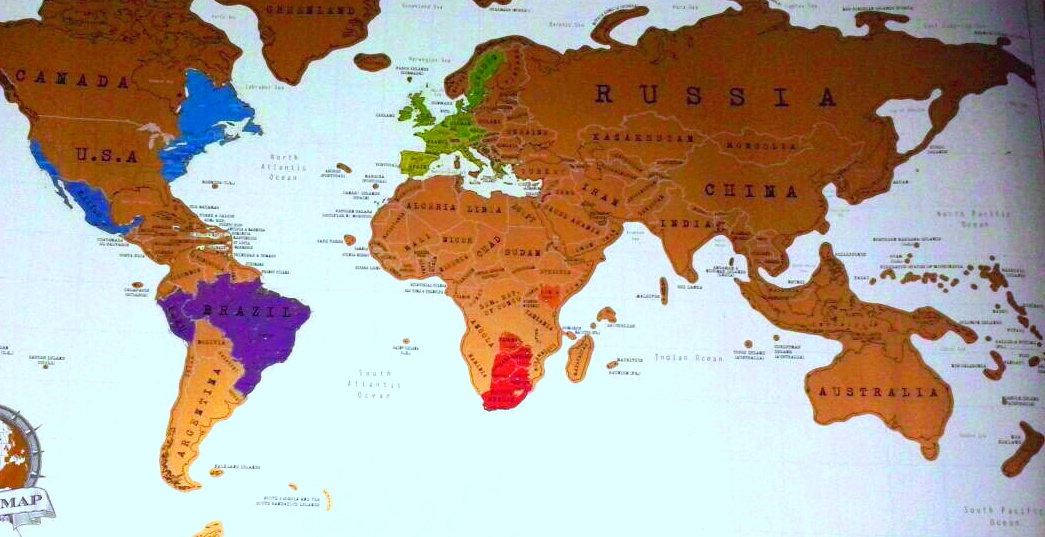 Delayed airline passengers whose flights were delayed due to technical problems had cause to celebrate earlier this year when the UK Supreme Court decided to refuse Jet2.com's appeal in the Huzar case. They thought it was all over; it wasn't. The airlines had other ideas and soon letters were winging their way to passengers advising them that the Courts would be asked to keep the cases stayed or to stay new cases.

The airlines' basis for staying the flight delay cases was that a preliminary reference (C-257/14) had been made in a Dutch case, Van der Lans v Koninklijke Luchtvaart Maatschappij NV ("KLM"). They argued that the reference from a Court in Amsterdam was seeking clarification as to the proper application of Article 5 (3) of EU Regulation 261/2004 where the delay or cancellation was caused by a technical problem.

The preliminary reference in Van der Lans asks various questions but it seems to boil down to asking whether a technical problem which arises spontaneously as opposed to one which is detected during routine maintenance is an extraordinary circumstance thereby entitling the airline to refuse to pay compensation.

Arguably the reference is merely an exercise in splitting hairs since the key issues were clarified in the Huzar case which drew from a body of EU jurisprudence flowing from the seminal case of Wallentin-Hermann v Alitalia-Linee Aeree Italiane SpA (C-597/07).

1.  The airlines argue that it is appropriate for the Courts to stay where a legal issue in the case has arisen in another case which is subject to appeal.

2. They further argue that the Van der Lans reference will clarify the proper interpretation of the Regulation saving Court time and costs in due course.

3.  In addition the airlines' legal representatives have been citing the case of Johns v Solent SD Ltd [2008] EWCA Civ 790 to support their argument that a stay is appropriate where a reference is pending before the European Court of Justice.

4.  Moreover the airlines argue that there could be significant prejudice to them if the cases are not stayed because in the absence of a decision in Van der Lans then a decision would be made without the benefit of the Court of Justice's ruling.

5.  Furthermore they argue that Claimants will not suffer any real prejudice because flight delay compensation is an unexpected benefit rather than truly compensating passengers for their losses. They seek to support this position further by arguing interest wil run on any damages to which the Claimant is entitled  and that the passengers will only suffer inconvenience.

PASSENGERS' ARGUMENTS FOR GOING TO JUDGEMENT

1.   It is understood from comments made by Mr Huzar's lawyers, Bott & Co, that reference was made to Van der Lans in the submissions provided to the UK Supreme Court but the Court considered it to be irrelevant. It is also interesting to note that Dutch Courts aren't staying cases pending Van der Lans.

2.   The law is already clear from existing settled EU jurisprudence and has been clarified in a comprehensive judgement by the Court of Appeal in Jet2.com Limited v Huzar [2014] EWCA Civ 791.

3.   Justice delayed is justice denied. it is a matter of right to either party to insist upon the case going on and the onus is on the party who wishes to stop the case. To stay a case is a serious interference with the orderly progress of procedure.

4. Johns v Solent SD Ltd can be readily distinguished because the preliminary reference made in this case related to law which was unsettled (with no leading case such as Wallentin-Hermann). Moreover an Advocate's Opinion had been received by the European Court of Justice (Van der Lans has not even reached that stage yet). A key issue in Johns was that Claimants' cases would be snuffed out if the case was stayed which would give rise to real prejudice which is plainly not the case with the airlines.

5.  Claimants will suffer real prejudice; they could be waiting years for a judgement. The compensation is not an unexpected benefit; it is a right that has been expressly given to passengers by the EU to compensate them for the inconvenience suffered in consequence of delay. A preliminary reference could take a significant amount of time and ultimately may simply reiterate the current position. In Scotland, it was held in Weir & Barrie v Ryanair Ltd (Unreported, Glasgow Sheriff Court)  that as compensation under EU regulation 261/2004 is not 'damages' then statutory interest at 8% cannot be claimed. If English legislation were to mirror Scottish legislation then no interest may be claimed which torpedoes the airlines' interest argument.

The Scottish Sheriff Court was recently requested to sist (stay) Ms Vergara's flight delay case by Ryanair to await the outcome in Van der Lans v KLM. The Sheriff rejected the request as the issue has already been settled authoratively by European jurisprudence and been considered by the UK Supreme Court in Jet2.com's appeal submissions.

In addition it was noted  by the Sheriff that justice delayed is justice denied and that the onus is on the airline to persuade the Court to sist. The passenger could be waiting years for the outcome of Van der Lans which may ultimatley make no meaningful difference to the current law. The Court concluded that the airline had not shown sufficient grounds to justify sisting the case.

The final hearing in the case is due to take place in February 2015.