Adjudication: Can Stale Claims Proceed Or Are They Time-Barred?

Adjudication: Can Stale Claims Proceed Or Are They Time-Barred? 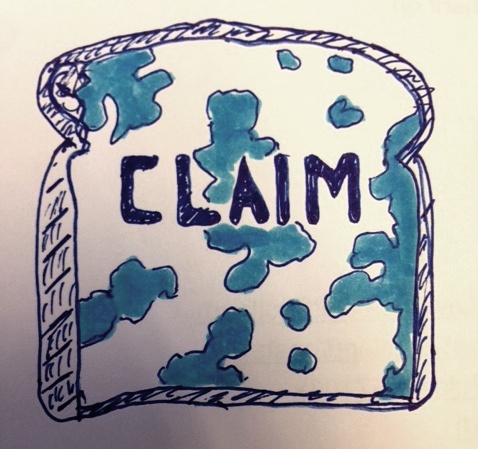 The Housing Grants, Construction and Regeneration Act 1996 ("HGCR 96") created a statutory form of dispute resolution known for construction contracts known as 'adjudication'. The aim of the Act was to create a quick method of resolving disputes (within 28 days).

The process involves appointing an Adjudicator, followed by an exchange of written submissions between the opposing sides. Once the Adjudicator reaches a decision it is binding on the parties until resolved by Court proceedings, arbitration or agreement (i.e. both parties accept the adjudicator's decision).

"The contract shall...enable a party to give notice at any time of his intention to refer a dispute to adjudication." [Emphasis added]

If a notice can be given at any time then on the face of it that means stale Scottish claims can be referred to an adjudicator.

However the HGCR's referral of a dispute "at any time" sits uneasily with the Scottish doctrine of prescription which is set out in the Prescription and Limitation (Scotland) Act 1973.

If more than five years have passed since the claim arose then in Scotland it is extinguished (there are some exceptions to the general position). This begs the question can an extiguished claim be referred to an adjudicator? The answer would appear to be yes.

What would happen if a stale claim were to be referred to adjudication? The author agrees with the *author of an academic article on the issue that referring the dispute to an adjudicator would be pointless because an obligation to adjudicate (contained within contract) would be extinguished by prescription. Furthermore if the the contract contained no adjudication clause then the other party's underlying obligation to perform would also have been extinguished and any claim would be time-barred.

In light of the comments above, while a party could refer a stale Scottish dispute to an adjudicator, it would be a pointless exercise as the other party would undoubtedly argue the claim has been extinguished by prescription.

If the adjudicator held that it was not extinguished then one would ultimately expect a Court or an arbitrator to reach the view that the stale claim is time-barred with the consequence that the adjudicator's decision falls.

* S Wilson,"Prescription and Limitation of Actions in Scotland and England in Relation to Disputes in Construction Contracts" (2011) 15 Edinburgh Law Review 122-128.