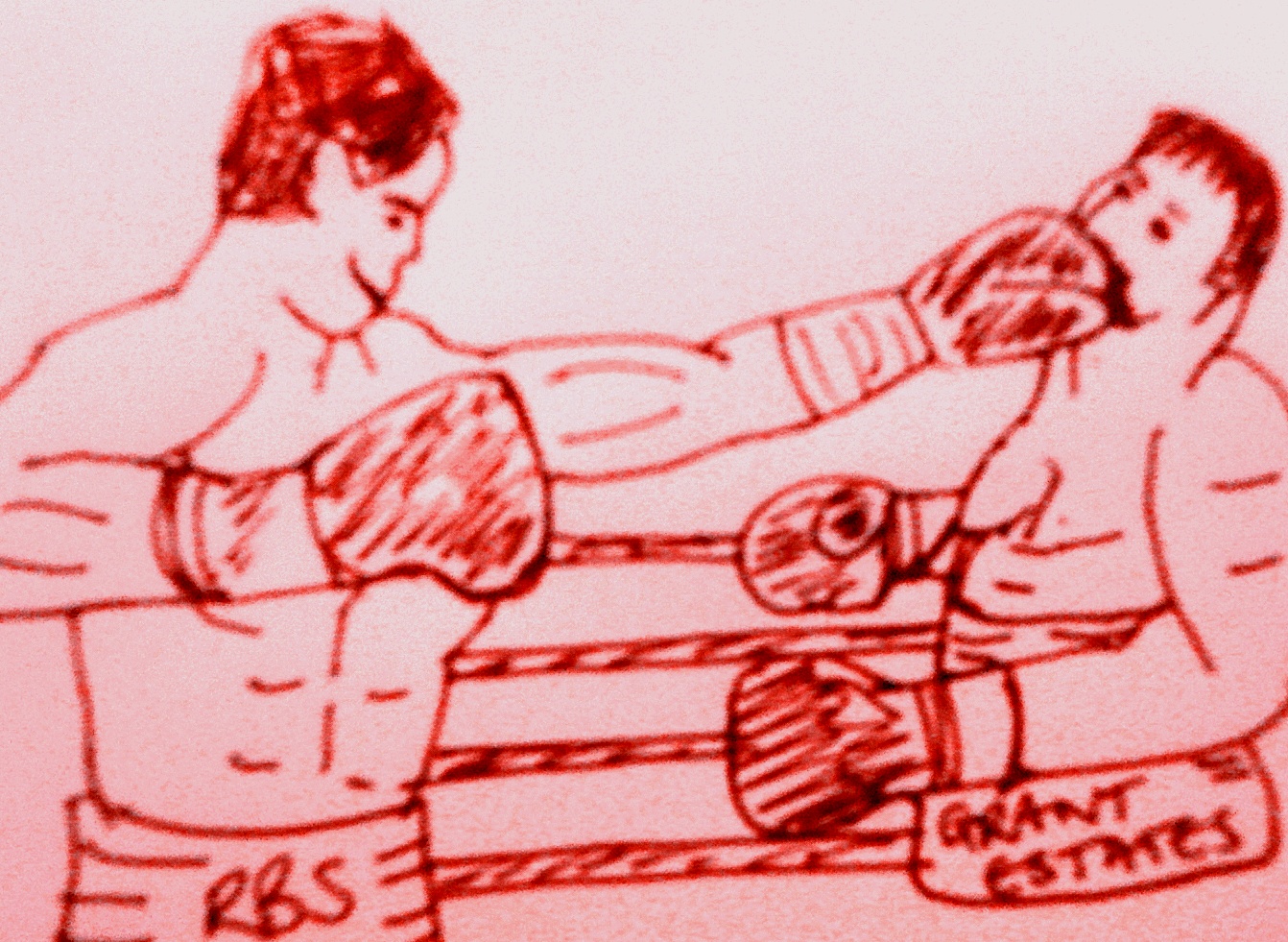 Lord Hodge delivered his much anticipated judgement yesterday which found in favour of RBS’ position and dismissed Grant Estates’ claim as irrelevant. The Court of Session decision is a serious blow to thousands of business customers who have suffered losses through the sale of interest rate swap agreements (IRSAs).

GEL argued that they had been given financial advice when they were told by the bank that interest rates were likely to rise and that the IRSA would protect the company. They further argued that they relied on the advice given by RBS in deciding to enter into the IRSA. However when entering into the IRSA, GEL had acknowledged reading RBS’ terms and conditions which stated that the bank was not giving advice. In addition there was a letter from the bank setting out the terms of the IRSA which contained warranties deemed to have been given by GEL that it had not received advice from RBS.

The following arguments were advanced by Grant Estates:

GEL argued that all of RBS’ documentation containing waivers and disclaimers did not protect it from actions for breach of the FSA’s Conduct of Business Rules. However s.150 of the relevant Act (Financial Services and Markets Act 2000 (“FSMA”)) states that COBS only applies to contracts between the bank and a “private person”.

GEL argued that as there was no distinction in the European Directive between an individual person and a corporate person then the UK legislation should be interpreted in that way so companies such as GEL are entitled to sue the bank for a breach of COBS.

Lord Hodge held that the Directive did not require the UK to give customers the right to a civil action against the bank and the UK didn’t give the customers that right either in the legislation implementing the Directive. Accordingly, he concluded that GEL was not a private person and could not sue for breach of COBS.

However Lord Hodge took the view that where parties have agreed terms in a contract then a common law duty of care cannot be imposed which conflicts with the contractual terms. GEL, by signing the contracts agreeing that RBS would not give advice and they would not rely upon any statement as advice had contractually barred themselves from asserting that advice had been given and relied on.

The contractual terms gave RBS the power to give information and opinions which may well amount to advice and the customer was effectively hamstrung by the contract if action was ever taken for negligent advice.

While acknowledging the unequal bargaining power between RBS and GEL, Lord Hodge emphasised that customers could not rely on the COBS rules to create a common law duty of care in relation to giving financial advice. Moreover he asserted that statutory duties and remedies already exist under the FSMA so there is no need for common law remedies. Furthermore he argued that if a failure to follow COBS rules amounted to negligence then companies would be able to get round the “private person” statutory restriction in the FSMA.

A final argument advanced by GEL was that it was not fair or reasonable to include RBS’ terms of business restricting liability into the IRSA under the Unfair Contract Terms Act 1977. However in Lord Hodge’s opinion the terms of business agreed before the IRSA was entered into made clear that there was no advisory relationship between RBS and GEL so this argument failed.

In conclusion, Lord Hodge reached the view that the remedies of negligent misrepresentation and negligent advice were irrelevant.

Where does this leave mis-selling victims?

It is plain from the judgement that if customers have agreed the bank’s terms of business and entered into waivers and deemed warranties then there is little if any scope for arguing any of the legal remedies that were advanced by GEL. The devil really is in the detail and unfortunately the mass of small print excluding all forms of liability and warnings of risk has resulted in GEL coming unstuck in this case.

However there may be cases where owing to administrative difficulties or an oversight, the bank’s terms of business were never entered into which would greatly strengthen a customer’s position. If no terms of business were agreed and the IRSA was entered into then despite deemed warranties in the IRSA the customer may still be able to successfully argue the negligent misrepresentation and negligent advice remedies.

What needs to be borne in mind is that each case turns on its own facts; in another case terms of business may inexplicably not have been agreed prior to the IRSA or the bank have used illegitimate bargaining pressure to force the customer to enter into the IRSA. So while many mis-selling victims may be disappointed following the Grant Estates judgment, they should keep in mind that all hope is not lost.

MBM Commercial's Dispute Resolution Partner, Cat MacLean, has been asked for her initial thoughts on the decision by the Scotsman and the Herald newspapers.

The links to articles are set out below:

For further information contact the Dispute Resolution team on 0131 226 8200 or neil.morrison@mbmcommercial.co.uk