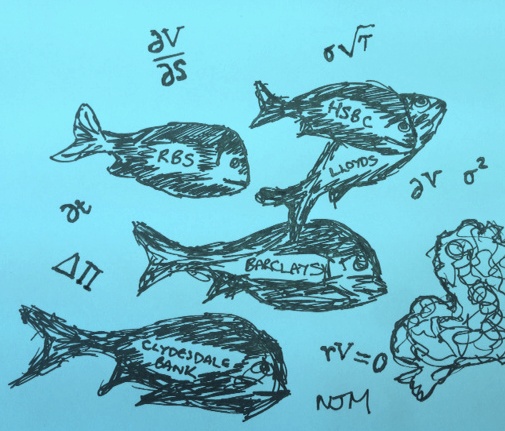 BBC Radio Four has recently broadcast an interesting series of programmes entitled How You Pay for the City which explore the increasing complexity of the financial services sector. The episode broadcast on Sunday dealt with the increasing the use of derivatives and in particular the mis-selling of interest rate hedging products.

What is clear from our work with swap customers is that there was a significant knowledge gap between the Bank and the customer. A common feature of the sales process was frequent contact from the Bank to prospective customers regarding the current level of interest rates. This was done to put pressure on the customer to hedge, suggesting that the rate was moving in a certain direction. The program on Sunday revealed that incorrect rates were  provided to customers to try and influence their decision making. One Bank even kept a note on its system as to whether or not a customer “had screens”, meaning that they were able to independently check the rates which their bank were providing them with.

One customer, who sought to bring his swap to an end, was presented with breakage costs totalling around a quarter of the underlying loan. When he queried how these costs were calculated he was directed by his Bank to the Wikipedia page for Black–Scholes, a mindboggling complex financial model used in derivatives markets. How the customer was supposed to follow and apply this information to his account is anyone’s’ guess.

Unravelling how the knowledge gap was exploited is itself not a straightforward process will often require the input of derivatives experts. It will be interesting to find out what other tactics are uncovered as the FCA review process in to swap mis-selling continues.