The swaps scandal was debated today in the House of Commons by MPs. The debate which was brought about by the unacceptable delay to the FCA Review Redress Scheme for the mis-selling of interest rate swaps to SMEs.

Guto Bebb, MP for Aberconwy, gave the main speech at the outset and welcomed the recent development by HSBC  to pay for direct losses pending the determination of a mis-sold SME's claim for consequential losses. Other MPs intervened during the speech and expressed concern at the FCA's 'dragging of feet' while their constituents' health was suffering. One MP's constituent suffered a heart attack due to the strain of the mis-sold swap on his business.

At one stage, Mr Bebb even went as far as to say that his constituent had been taken advantage of by the bank. He stressed that SMEs were looking for MPs to take the lead here and put pressure on the FCA and the banks. This prompted a call from one MP for a new body to 'get a grip of this'. There was even a call for penalties to be imposed on banks if they fail to deliver redress by certain date.

Jack Straw also has taken an interest in the swap mis-selling scandal and  suggested that the banks should treat customers how they would expect to be treated in relation to direct and consequential losses: "what's sauce for the goose is sauce for the gander".  In other words "Do unto others as you wish to be done for you".

Other MPs made the point that if this was a financial mis-selling scandal that affected a greater number of people such as a mis-sale of mortgages then action would have been taken by now. Many MPs bemoaned the fact many of the businesses are in limbo due to the ongoing Review and are unable to grow their businesses which is having a significant impact on the wider economy.

A further issue raised by one MP was that FCA are telling SMEs not to hire lawyers yet banks are producing presentation documents etc which SMEs have never seen and are trying to 'rewrite history'.

Another important point was the impact of the mis-selling scandal on SME's approaching banks for credit and how many SMEs were now too afraid to challenge banks as they were concerned their loans would be cancelled.

Mr Bebb also raised the issue of suspended swap payments and suggested that only 1000 businesses have had payments suspended because to do do so you have to admit you are in distress which may result in ebing placed in the buiness support units of the banks where no SME wishes to be.

Hidden Swaps 'Out in the Cold'

The pressing issue of hidden swaps was touched on but MPs didn't really go into it in the detail some commentators had expected and hoped. Guto Bebb stressed this was an issue that needed to be addressed before going on to tell the House that a bank had advised him that it could not promise to pay any redress before 2015!

The foregoing example emphasised the need for the FCA to put further pressure on the banks to pay redress quickly. Th point was made that hidden swaps have the same impact as swaps and shouldn't be excluded on a technicality (i.e. unregulated by the FCA at time of sale and remain unregulated). It was argued that hidden swaps (i.e. fixed rate loans) were arguably worse than swaps as businesses didn't know they had swaps!

The MPs urged the FCA to bring the hidden swap victims into the scheme from out in the cold. Mr Bebb urged an expansion of the FCA Review to include hidden swaps.

It is also noteworthy that Mr Bebb told the House that the banks have spent £300 million on administering the FCA Review Scheme and are employing some 3000 employees. This is particularly galling when so little money has been paid to mis-sold SMEs to date.

There was sympathy expressed by some MPs for companies that fall outwith the 'Companies Act' test being viewed as being fit to see through the mis-selling.

It seemed there was a broad consensus across the House that the best product was a Cap and that banks had steered customers away from this product as they were incentivised to sell more complex products. A further factor which was mentioned was the fact the banks had a market view that interest rates were going down yet the banks were warning of rising interest rates to get the sale.

The lack of a proper appeal process has been an issue discussed in previous blog posts and Mr Bebb suggested that independent reviewers of one bank could decide appeal of decision by another bank. It was also disclosed that the FOS had advised they could offer an appeal process but this was rejected by the FCA. Mr Bebb focused on the lack of an appeal process and that this goes against the principle of natural justice. Mr Bebb also revealed that the constituent who alerted him to this scandal is now homeless due to the swap destroying his business. 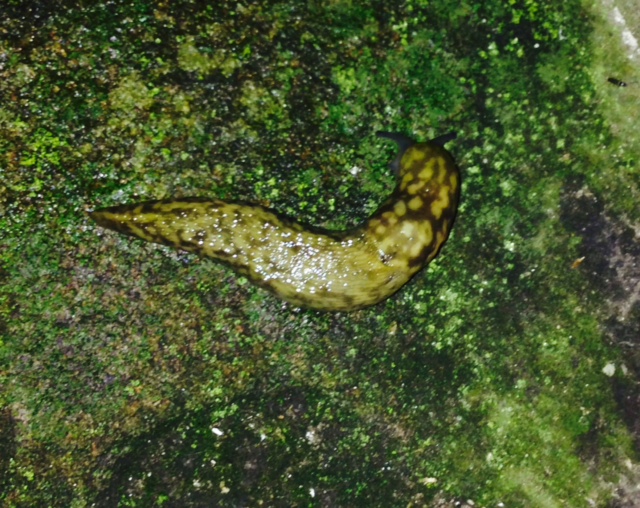 Many MPs expressed their anger at the delay at the speed of the Review Scheme and the failure to deliver redress to SMEs when so many are in financial distress due to the impact of the swaps or hidden swaps. The overwhelming message to the FCA was that the MPs need speed and need compensation paid to SMEs now to bring a quick conclusion to the FCA Review. It's time to right the wrongs of the past.

The UK Government's Finance Minister Sajid Javid said the FCA's lack of progress was 'frankly not good enough'. He urged the FCA and the banks to get on with the job. He also reminded the House that the FCA have not ruled out enforcement action if Review Scheme does not perform as intended. He also said that if confidence is lost in the Review Scheme then a review of the lack of appeal process may be considered. However in terms of sophistication, there was less sympathy as he advised that some businesses must take responsibility for the products they signed up for.