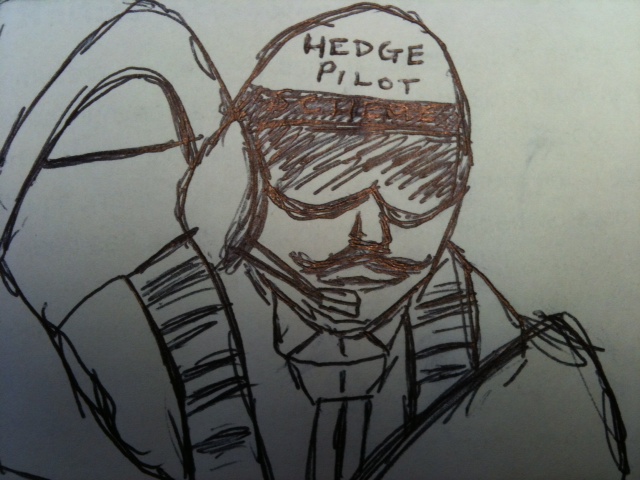 Due to concerns about the competitive lending rates to small and medium enterprises [SMEs], the Office of Fair Trading have recently announced that they are launching a probe into lending to SMEs, explaining that ‘a competitive banking system and access to finance is vital to businesses and to economic growth.’

The Scotsman reported on Wednesday that currently RBS and Lloyds Banking Group have a 75% hold on the lending to SMEs which reduces the competitive lending and therefore puts SMEs at a disadvantage. The OFT watchdog also commented recently that it recognises this as an issue, given without a competitive banking environment, the lowest lending rates are not being offered.

Although the Regulator has recognised an issue with the banks anti-competitive lending to SME’s, the British Bankers’ Association defended its member record on lending to SMEs. A spokesperson for BBA said that the banking industry is fully supportive of a competitive finance landscape for businesses that drives innovation and will co-operate fully with this market study.

It has also been suggested that the banks are not the only lenders available to SME’s and alternate finance providers are available such as community development finance institutions, angel investors and the bank-backed Business Growth Fund. If this is right then clearly there are other options available to SMEs . However, what is not at all clear currently is whether angel investment and the BGF genuinely provide viable alternatives, and whether there is ready access to such funding. Without clear, accessible and viable alternatives, it must be hoped that the regulator will be able to exert sufficient pressure to effect change on what is currently a very restrictive banking environment.

Realistically, however, with OFT standing in direct conflict with the BBA on this issue, a middle ground between the banks’ position and that of the regulator will probably need to be established in order to effect realistic change.

It is perhaps a case of watching this space and recognising that any change at all for the better will represent a step in the right direction.