Two Bites at the Cherry?

Two Bites at the Cherry? 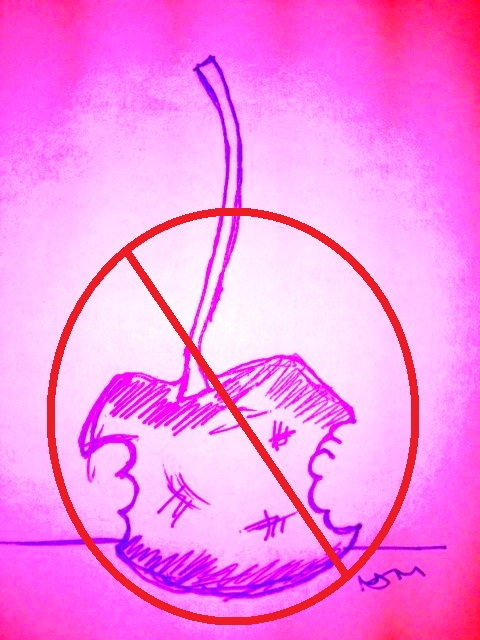 The English High Court recently handed down a significant decision in Clark and another v In Focus Asset Management & Tax Solutions Ltdwhich confirmed that the Financial Services and Markets Act 2000 (“FSMA”) did not preclude individuals and SMEs who have accepted a Financial Ombudsman Serviceaward of compensation (current maximum award is £150,000) from raising a Court action for the balance of their losses.

The case concerned a complaint by individuals, Mr & Mrs Clark (“the Clarks”), they had already accepted a favourable decision by the FOS but now sought to claim additional damages in Court. The Clarks’ FOS complaint was against Focus Asset Management & Tax Solutions Ltd (“Focus”) for alleged negligent investment advice. The Clarks considered their losses to be in excess of £500,000. The FOS upheld their complaint and recommended that Focus compensate the Clarks to the extent that they would be returned to the position they would have been in if the advice had not been given. However, the statutory maximum award under the FSMA at that time was £100,000 (it has subsequently been increased to £150,000).

TO SUE OR NOT TO SUE?

The FOS confirmed that the decision was final and binding but stated that it would be for a Court to rule on the effect of acceptance of the decision on any further litigation to recover the full amount. The Clarks accepted the decision but indicated in writing that they reserved the right to pursue the matter further through civil action. They subsequently issued proceedings for damages for what they alleged to be the additional losses flowing from Focus' negligent advice. Focus applied to strike out their claim. The judge decided against the Clarks by deciding that by accepting the FOS' decision the Clarks were had barred themselves from further litigation.

The Clarks appealed successfully to the High Court who held that complainants who have accepted a favourable determination from the FOS are able to pursue civil claims in Court for damages to cover what they allege to be their full losses, over and above those received as a result of a FOS decision. The Court did not consider it to be inconsistent with the aims of the FSMA for a Claimant to use an award of £100,000 to finance the legal costs of bringing court proceedings for a greater amount. The term "final" in the 2000 Act simply meant the end of the FOS' process; it did not mean the Claimant was precluded from pursuing the matter through the Courts or other avenues. The Court concluded that the statutory scheme was neutral on how the issue was to be resolved.

The decision is good news for individuals and SMEs who are initially going down the FOS avenue to obtain redress which is considerably cheaper than the Court route. In a lot of cases for financial reasons it may be impossible for small businesses or individuals to take on large financial institutions in Court. However, that may change if the Claimants with awards in excess of 100,000 can use an award made by FOS to fund further Court action to recover their losses in full.

This judgment conflicts with the previous High Court decision of Andrews v SBJ Benefit Consultants [2010] EWHC 2875 (Ch)) where it was held that a Claimant who had accepted an FOS award could not raise a court action for the balance of his losses. The reasoning in that case was that the Ombudsman’s decision was final and binding when the Claimant accepted it.