Cryptocurrencies/cryptoassets in the United Kingdom

Despite only being created in 2008, by 2017 cryptocurrencies had taken the world by storm due to their potential to offer a decentralised, ungoverned, international currency.

As at the latest count, cryptocurrencies (or cryptoassets as they’re now known) had a combined total market cap of c.$369 billion with stories of early investors making millions being common. Whilst we may not be at the same dizzying heights of 2017, crypto is still growing in popularity around the globe. With this popularity and ever-increasing sophistication of the sector, there is a growing consensus that cryptocurrencies could soon become mainstream and could indeed replace fiat currency within the next decade. So what, if anything, are the UK government and regulatory authorities doing to protect consumers, maintain control and regulate cryptocurrencies?

The UK’s current policy is to ‘watch and learn’, this response is a result of the Bank of England’s Financial Policy Committee concluding that cryptoassets ‘do not currently pose a risk to monetary and financial stability in the UK’ and hence that no radical action regulating them is required.

In a speech in 2018, Mark Carney, Governor of the Bank of England cleared up the basis of this, where he highlighted the potential of the underlying technology (blockchain) to provide further financial stability and security in the future and that the UK does not wish to hinder innovations. In Carney’s opinion, cryptoassets (at that time) posed no material risk to the financial economy, partly because their combined market cap was less than 1% of global GDP.

These justifications were the base point for what regulations the UK has or, perhaps more poignantly, does not have. Currently, there are no specific cryptoasset-related laws and cryptocurrencies remain illegal tender. However, crypto-exchanges are legal so long as they are registered with the FCA allowing consumers to invest in, sell and purchase cryptoassets. The FCA has issued significant guidance about cryptoassets, however they have made it clear that only cryptoassets that fit within the definition of a “security” (ie: a financial instrument) will come within its remit. Besides this, the only regulations the UK has in place are those introduced in January 2020 relating to financial crime prevention that allow the FCA to supervise the way cryptoasset businesses manage the risk of money-laundering and other such crimes.

As an aside, HMRC have made it clear that those who have made a capital gain on trading cryptoassets will be subject to capital gains tax.

What about other countries?

There has been a mixed response across the globe to cryptoassets from the various regulators and governments. For instance, more than 25 countries have either imposed a complete or implicit ban on cryptoassets. At the other end of the spectrum, other countries such as Gibraltar have taken a more forward approach to cryptoassets and have introduced specific cryptoasset laws and regulations in order to attract crypto businesses to their jurisdictions.

No matter the approach, what is clear is the almost impossible task of keeping up with the latest developments in the crypto world given the time it takes new laws and regulations to pass through parliament or other regulatory bodies. Accordingly it seems even if one had the solution to crypto regulation, by the time the law makers passed the relevant bills into law, those laws and regulations would soon become outdated and redundant.

Cryptoassets are still developing faster than ever with newer and more advanced technologies being introduced as well as countries engineering their own cryptocurrencies (including China, Venezuela and Ireland). It is clear the UK has the will to keep up with the latest advances considering its open-minded position to ‘watch and learn’ and a 2018 enquiry by the Treasury Committee concluded that ‘proportionate  regulation could see [the] UK  as  well  placed to become [a] global  centre  for  cryptoasset[s]’. However, this of course comes with the caveat of ‘proportional regulation’ which, in Mark Carney’s words, is ‘on the horizon’, so over the next few years we can likely expect some further and more extensive crypto specific regulations to come into force. 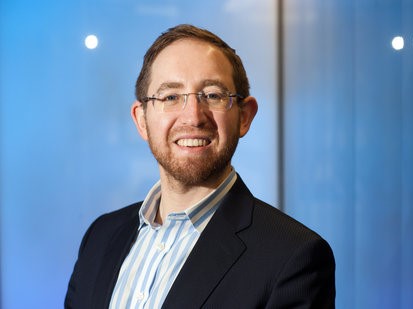 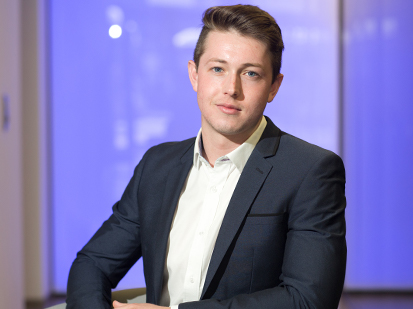 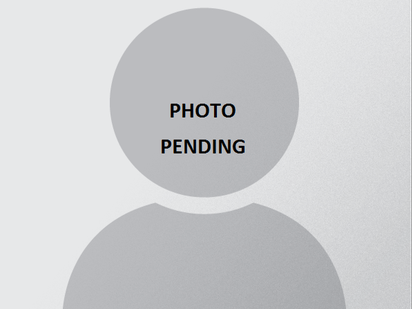