Pieces Come Together for Lego

Pieces Come Together for Lego 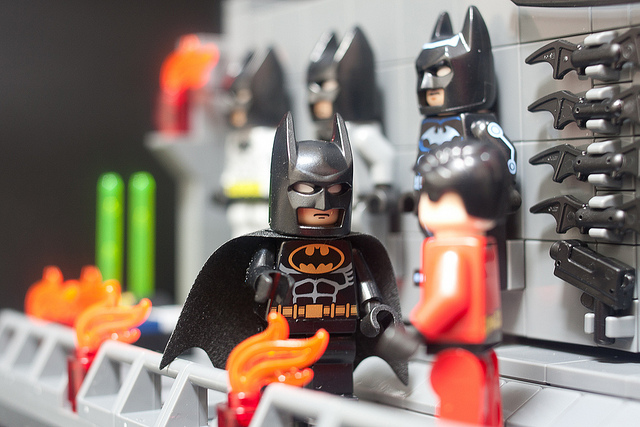 The iconic Lego group, the plastic toy company based in Billund, Denmark has successfully retained trademark protection for its “minifigure”. The Community trade mark (CTM) secures the three-dimensional minifigure that we recognise as a lego person in all its guises from the original “happy face”, to Harry Potter.

The decision issued last month was challenged by Lancashire based company Best-Lock, who argued that the defining feature of the minifigure was its ability to interlock with other building blocks. Had this argument been accepted by the General Court of the European Union, the CTM would have been invalidated. Instead the court accepted that the form of the mini figures were an aesthetic choice, not a necessity for its function.

The argument hung on Article 7(1)(e) of Regulation No. 207/2009, which prohibits the registration of trademarks which consist exclusively of the shape of goods necessary to obtain a technical result.

A good example of this can be seen in a previous case involving Lego when their application to trademark its 2x4 red brick, more commonly known as the Lego logo, was rejected in 2012. The court accepted the argument that all the features of the brick were essential to obtain the result of connecting one brick to another. The proposed trademark consisted exclusively of the shape of goods necessary to obtain the result of assembling plastic bricks. Allowing such a trademark would prevent other toy manufacturers from selling a basic and essential building block.

Best-Lock argued that the trademark fell afoul of the Article. When applying this Article the court had to consider what it believed to be the essential characteristics of the minifigure, and decide whether those characteristics served a technical function.

Upon examination the court deemed the essential elements of the minifigure to be those which conferred human traits on it. The court held that the head, body, arms and legs were its defining features. On making this decision, the court remarked that none of the defining features mentioned above served any form of technical function, they were aesthetic. That coupled with the fact that the minifigure is sufficiently distinct meant that it was capable of being trademarked.

Best-Lock argued that the holes on the bottom of the feet and the back of the legs of the miniature lego figures served a technical function. The court took the view that these features were an aesthetic choice. The Court concluded that:

“the applicant’s argument that, in essence, every detail of the shape of the figure in question performs an exclusively technical function, that of enabling the figure to be joined to other components, must be rejected”.

The court upheld Lego’s registration of the minifigure shape as a protected trademark. This case provides us some useful guidance on the ability to trademark shapes which both have aesthetic and functional qualities.

This piece was written by Iain Moore, a summer student  at MBM. Ian has just finished his second year studying law at Glasgow University.