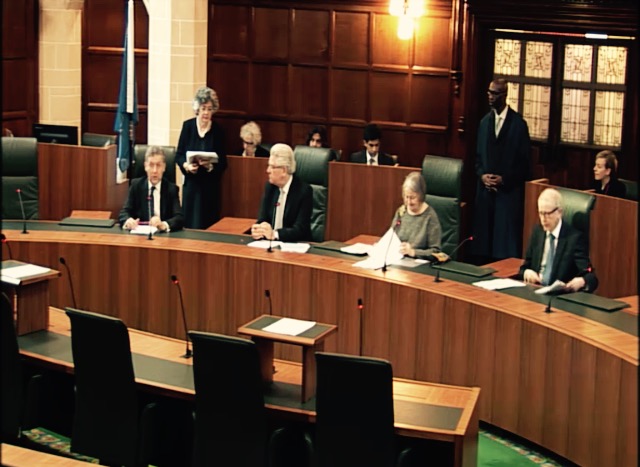 This is clearly a great victory for Mr Carlyle after a long and punishing 7 years. However, when the celebrations are over, the key question that remains to be answered is whether the UK Supreme Court’s decision will have wider implications.

To date, victories by SMEs and individuals against banks have been few and far between. It has, of course, been an uphill battle for property developers and SMEs since the recession first hit, to pursue legitimate claims against their bank: they have faced the double hurdle of the inequity in funding, together with the fact that the courts appear to have taken a very conservative approach to claims against banks.

Some legal commentators are already assessing the Carlyle case as wholly fact-specific, suggesting that despite reaching the Supreme Court, this decision has clearly been driven by a very specific set of facts and circumstances.

However, there is a wider significance to the Carlyle decision, which lies in the fact that for the first time, judges have affirmed the commercial reality known to all those working in the property sector in the years leading up to the crash: deals were done on a handshake, paperwork was scant, and it was common for promises that were intended to be honoured to be made verbally.

WAS A PROMISE MADE?

In Carlyle we see a rare judicial acknowledgement of this commercial reality. During the course of the hearing, a key issue that emerged was whether or not there was an intention to form a binding agreement or, to put it another way, whether the bank had made a promise. In the end the Supreme Court agreed with Roddy Dunlop QC for Mr Carlyle that the bank had indeed made a promise. They agreed with the judge at first instance that “there is no magic in a collateral contract” and that it matters not what label is given to the promise.

The answer to the central question: “did the bank intend to enter into a binding legal commitment?” was in the end the same. The court applied an objective test, asking what a reasonable outside observer would infer from all the circumstances, and in Mr Carlyle’s case, it was clear that such an observer would conclude that a legally binding obligation had been undertaken.

This judicial recognition will be helpful to those seeking to demonstrate how contracts between bank and customer were made – and broken. However, those seeking to do so should be careful to ensure that any claim which they might have against a bank for a broken promise is raised within the relevant timebar period: in Scotland it is 5 years, whilst in England in broad terms it is 6.

A common misconception is that the prescriptive period can be halted by intimating a claim to the bank; in fact, only the raising of court proceedings will “stop the clock”. Regardless of whether or not protracted negotiations have taken place between the claimant and the bank, this will simply not be enough to overcome timebar if over 5 years (in Scotland) have passed since the promise was broken.

Another hurdle that has to be overcome is the issue of the point at which time starts running. In Scotland, this point is reached when the wrong and the loss combine. Traditionally it was thought that time could be delayed if the claimant did not know that any loss suffered was attributable to someone else’s wrong.

However, a landmark Supreme Court decision in 2014 confirmed that in fact, it matters not whether or not it is known that the loss was caused by someone else’s wrong – as soon as a wrong has been committed and a loss has been sustained, even if you do not know for many years that the loss is attributable to someone else, the clock will nevertheless start running from the date on which the loss was suffered. 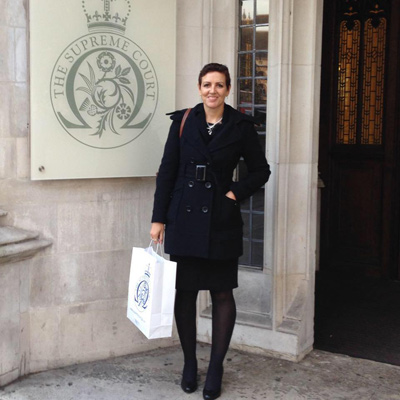 If you have an issue with your bank, and you would like advice on whether or not you have a claim, please do not hesitate to contact us.

Tweet
Genomes, IP and Ethics: The 100,000 Genomes Projec...
Mistakes companies make regarding their IP-and how...