Terminating for Insolvency: No easy ending

A recent change in the law has made it harder to terminate a supply contract on the basis of the customer’s insolvency.

Being able to terminate when the other party is insolvent is a very common right of termination: along with the right to terminate for material breach, it is a right which applies almost universally.

However, from 26 June this year, the ability of a B2B supplier to terminate a contract for supply of goods and (non-financial) services on the basis of the customer’s insolvency has been significantly restricted.

Unlike termination for material breach, the right to terminate for insolvency cannot normally be implied. It is therefore a right which is expressly mentioned in most B2B contracts. However, due to a new section of the Insolvency Act 1986 which came into effect on 26 June, when a company goes into a formal insolvency process, a supplier to that company is not entitled to stop supplying goods or services under their contract and/or terminate that contract simply because of the insolvency process.

It doesn’t matter that the contract states that the supplier can terminate on the customer’s insolvency: this will be trumped by the new statutory right.

A supplier can still terminate the contract if one of the following applies:

Given the purpose of the legislative change is to help improve the chances of insolvent companies being rescued or sold as a going concern, supplier companies can expect options 1 and 2 to be quite difficult in practice. The companies, or those individuals in charge due to the insolvency, will want to avoid any contracts which are important to the survival of the business being terminated.

Unless a separate right of termination arises which is not related to the insolvency, then applying to the court is likely to be the main option for suppliers. A court will only grant the order if it satisfied that the continuation of the contract would cause the supplier hardship.

Getting the ending right

Suppliers will need to be careful about how they react to a customer’s insolvency. The option to stop supply and terminate is not going to be available. Indeed, threatening to stop supply could backfire as it might be considered an anticipatory breach (i.e. the supplier is now the party in the wrong as it has stated it is not going to comply with its obligations under a contract).

Instead suppliers will need to make sure that any attempt to terminate is consistent with these new rules. 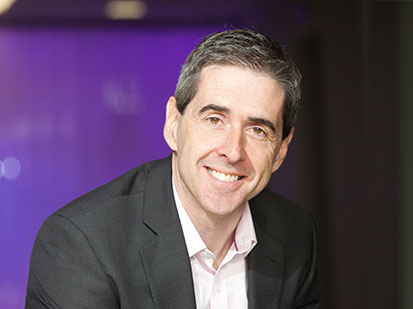