A commercial lease is a contract between an owner and occupier governing the renting of commercial premises. It establishes the rights and obligations owed by both the landlord and the tenant and the agreed terms of renting such property such as repair, duration, rent, rent review, use, ability to assign (transfer) the tenants’ interest and alterations. At MBM Commercial, our commercial property lawyers are committed to offering commercially minded assistance, specific to each transaction, in areas such as:

Although every lease has its own specific matters that need to be considered, below we give a brief overview of the some the common features found in commercial leases in Scotland.

General contract law regulates leases of commercial property and, as such, all necessary safeguards must be implemented within the commercial lease. There are no automatic safeguards for a Scottish commercial tenant, except in a limited number of retail cases. However, Scots common law implies various obligations on the landlord in relation to repairs and keeping the property wind and water tight, provisions that are normally displaced in an adequately worded lease that is legally acceptable to both landlord and tenant.

Amongst other things, a commercial lease will specify the permitted use of the premises and contain restrictions on its change of purpose. In Scotland, there is no implied term that the landlord’s consent to change of use will not be unreasonably withheld, but it is typical that the lease should provide for the landlord’s express consent to change the use of the property. Discretion for consent must be established through clear, unambiguous wording in the lease.

‘Keep Open’ clauses are another feature often found within Scots law leases in the retail sector. These provisions seek to require the tenant to continue to trade at the property as well as to a certain capacity. These may be enforced through a court order, provided the clause is sufficiently precise, would not cause undue hardship and there are no other compelling reasons for the clause not to apply. Alternatively, the landlord may claim damages for breach of contract.

Where a tenant fails to maintain the commercial property to the required standard, a landlord may enforce a ‘Dilapidations’ clause to have the property remedied and seek damages for failure by the tenant to do so. There is no limitation on the amount of damages that may be claimed in Scotland, which means a landlord may claim for whatever losses have reasonably arisen from the tenant’s actions.

In Scotland, under common law, in the event that the commercial property, which is the subject of the lease, is destroyed or damaged, the lease is automatically terminated. However, an institutional lease favoured by banks, pension funds and other large investor landlords, typically contains provisions that, regardless of this destruction, the lease continues and remains in place during rebuilding, or has provisions dealing with failure to rebuild.

In terms of renewing the lease, if the parties take no actions to the contrary (and the occupier remains in occupation and pays the rent), the law assumes that both parties wish for the lease to continue beyond its expiry date. If this is the case, the lease will automatically renew for an additional year under the same terms so it is important to serve the appropriate notice to bring the lease to an end.

If the lease is not to continue, one party must give the other at least the appropriate notice period (normally 40 days) prior to the natural expiry of the lease.

The tenant will normally not be permitted to sublet the property without the landlord’s prior consent that, as mentioned previously, is usually provided should not be unreasonably withheld. Should the tenant receive such consent then they remain responsible for performing the obligations under the lease, with the landlord forming no contractual relationship with the sub-tenant. In Scotland, unless otherwise contracted between the parties, a sub-tenant has no security of tenure. Accordingly, if the head lease comes to an end, the sub-lease also automatically terminates.

The landlord can irritate (seek a court order to terminate) the lease if the tenant fails in their obligations under the lease, for example, failure to pay rent or perform necessary maintenance. Alternatively, the landlord can enforce against the tenant by petitioning the court for payment on the basis of breach of contract.

At MBM Commercial, our specialist commercial property lawyers are ready to guide you through the various stages of your commercial property transaction, from initial investigations and property searches to completion of sales and purchases.  Please contact us on 0845 345 5004 . 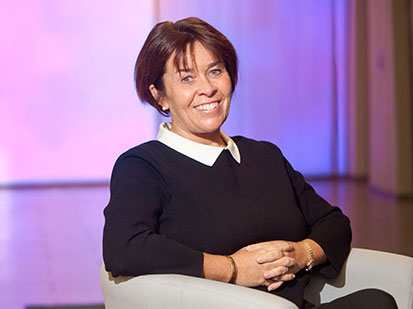 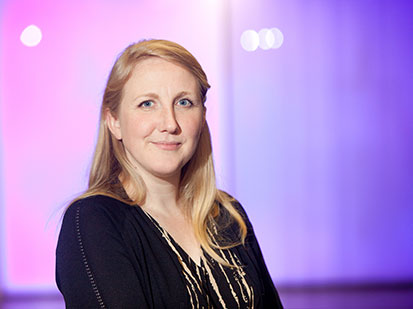