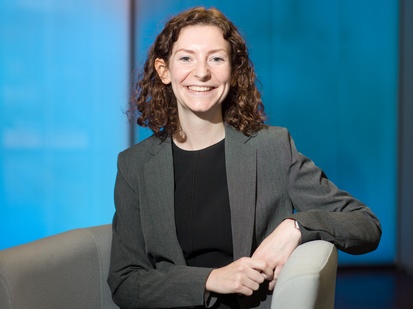 Kayleigh gained her LLB from the University of Glasgow which included a year studying abroad in France.

Following the completion of her Master’s thesis, Kayleigh returned to the University of Glasgow to complete the Diploma in Professional Legal Practice.

Kayleigh enjoys travelling, cooking and singing at karaoke rooms. She was also a member of an ultimate frisbee team in Korea and is on the lookout for a new team to join in Edinburgh.