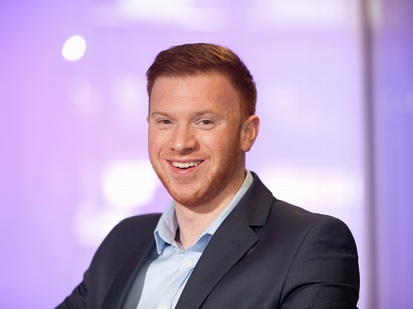 Morgan joined MBM in September 2019, as a Trainee Solicitor.

Having spent over a year in the Employment team, Morgan is now continuing his traineeship in the Corporate team. He earned his law degree and Diploma in Professional Legal Practice from the University of Edinburgh in 2018-19. Throughout his time at university, Morgan played for and captained the University of Edinburgh’s Law Society football team. Before attending university, he played football at a high level.

In his spare time, Morgan enjoys attempting to still play football, going to the gym and binge-watching TV series.