We are one of the most highly rated firms for complex financial claims in Scotland. We have built up a strong reputation over the last decade as one of the go-to lawyers for financial claims, and we are one of the only firms in Scotland that have experience in regularly acting both for, and against, large institutional financial services providers. Our unique position in the marketplace gives us unparalleled insight and edge when dealing with claims of this type.

Pension “mis-selling” has been on the rise following the introduction of increased pension freedoms in 2015. Primarily the reform that was made in the Taxation of Pensions Act 2014. One of the central changes lowered the applicable tax rate on money withdrawn from a Direct Contribution Pension Scheme. Instead of being charged 55% tax on any withdrawal from the scheme above the tax-free lump sum of 25%, pension holders now just have to pay tax at their relevant marginal rate of income tax. This opened up the possibility for a lot of people to take their whole pension in the form of a lump sum and to spend the lump sum in whichever way they wished including investing it in another type of “riskier” investment or pension product.

These new “freedoms” gave rise to an increase in negligent advice or negligent oversight by Financial Advisors, Introducers and Pension Trustees. If you have transferred your pension scheme or withdrawn a considerable lump sum, you may have received inappropriate advice, and as a result, may now be in a worse financial position, then you would have been. If so, you may have an actionable claim.

If you have concerns about your pension product transfer, withdrawal or the advice that you have received, then please contact us now on 01312268200 to find out if you have a claim. 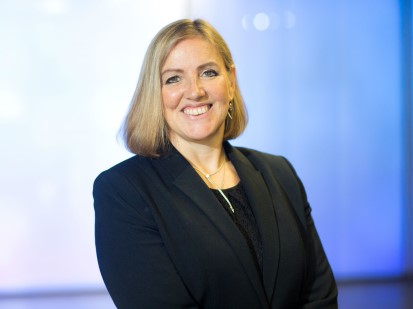 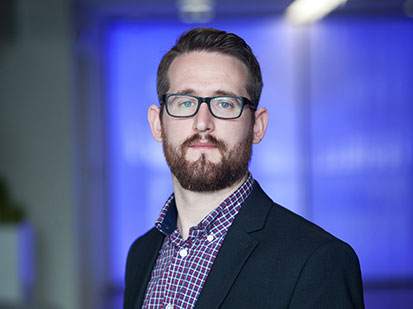 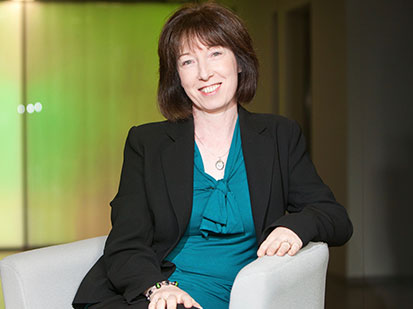 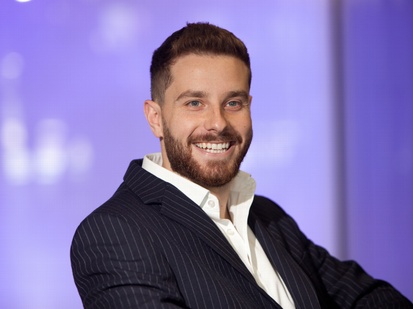 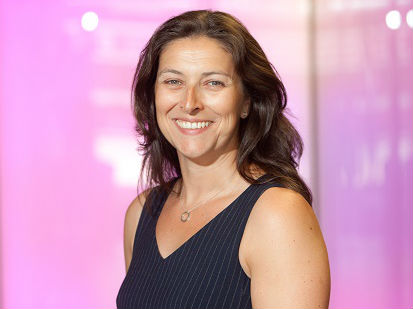 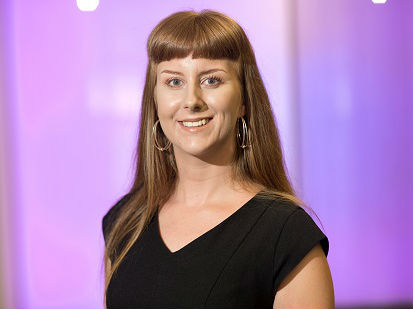 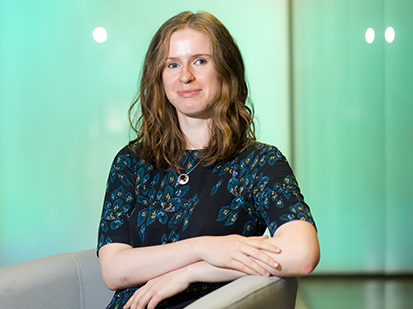 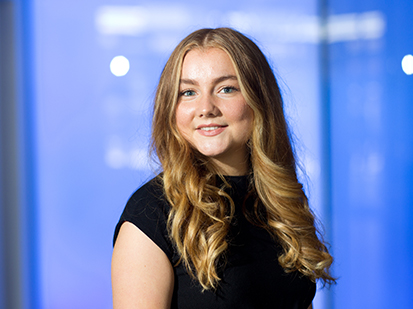