How to make an M&A warranty claim

In every merger and acquisition a big part of the lawyers’ job is to negotiate and agree seller’s warranties. To most purchasers this is a pretty tedious process but it is their insurance policy if things go wrong post deal. Most of the time, happily, the pages of warranties in the SPA never see the light of day and all works out well. But what about the situations where that doesn’t happen? What is the process then?

There is, as some will know, a growing market in W&I insurance for larger M&A deals. If insurance is in place, it is simply a question of the buyer intimating under the policy and if the claim is paid out it will be an issue for the insurer whether they invoke their subrogated rights against the seller. If there is no insurance, rule 1 is contact your lawyers. They will advise on the procedure under the SPA for making a warranty claim. Not intimating properly might invalidate a claim and usually there are time bars for making such claims so it is critical to get legal advice early. The lawyers’ checklist will include:

There is recent Scottish authority that a notice of warranty claim will be treated as a formal legal document, like a notice under a lease or other formal contract, so getting it absolutely right is critical.

The final point to bear in mind will be whether there is an alternative claim in misrepresentation, whether negligent or fraudulent. Such a claim would be at common law rather than in terms of the SPA and would not be subject to time bar or limitation under the SPA. The time bar period would be five years from the later of the misrepresentation itself or when the resulting loss was incurred (or known about if it was latent). Fraud is a high bar to meet as it involves showing active dishonesty or recklessness on the part of the seller. Negligence is slightly easier to establish but would involve showing that the average seller in that situation would have known the information provided was inaccurate and that it was likely to be relied upon by the purchaser and to result in loss by inducing the purchaser to pay too much or indeed to enter into the transaction at all. Misrepresentation claims can run alongside or in place of warranty claims.

Our DR team is experienced in such claims and always on hand to provide early advice if the worst happens! 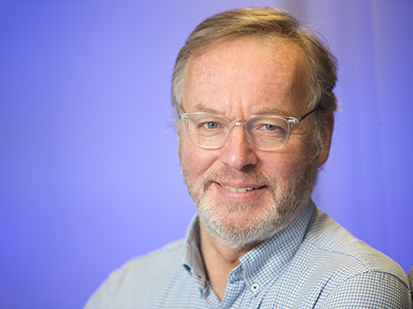 When algorithms undermine equality of opportunity

The importance of language and wording in contractual clauses