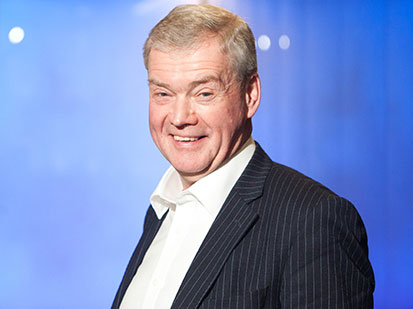 Sandy has specialised in advising young high growth companies and their investors for over twenty five years.

His particular areas of interest are:-

Sandy recently retired from chairing the Converge Challenge, which is the leading pan Scotland programme for University spinouts. He is currently the Board Observer for HIE on odxinnovations.com, which is an outstanding example of a University spinout, and a Director of grassmarket.org, which is a highly-successful and award-winning charity working with people suffering from deep social exclusion. He serves on the Advisory Board of CivTech.atlassian.net, which is an inspiring public/private collaboration to solve IT issues and is also a Director of the Scottish Tech Army which was established to provide IT support to numerous public and third sector organisations. It has already made a real impact since it was established only a couple of months ago. Sandy is also on the Advisory Boards of three technology start-ups and on the Investment Committee of one Business Angel Syndicate.

Sandy was delighted to receive the first ‘Local Hero’ Award at www.eie-invest.com in 2016, He was awarded an OBE for services to entrepreneurship and voluntary activities in 2017 and was elected as a Fellow of the Royal Society of Edinburgh in 2018.