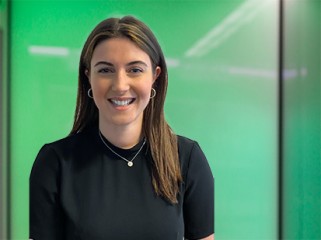 Eleanor joined MBM as the first Trainee in the London office, and is part of the corporate team.

During her LPC, Eleanor studied Debt Finance, Mergers & Acquisitions and Commercial Law and Intellectual Property, which turned her attention to more corporate subjects in law and prompted an interest in these areas.

Alongside her studies, Eleanor played in her local and university netball team, and enjoyed developing her language skills, specifically French and Italian.