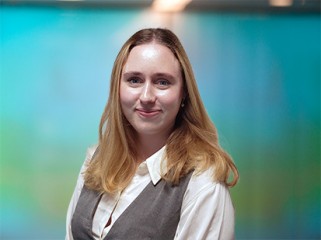 Lisa grew up in Northern Germany and moved to Scotland in 2017 to study law.  She received her LLB in Scots Law and Diploma in Professional Legal Practice from the University of Aberdeen.  Lisa started at MBM Commercial as a Paralegal before becoming a Trainee in August 2022.

During her studies, Lisa held an internship at an advocates in Germany, which helped her focus her attention to corporate and commercial law. Whilst at Aberdeen University, Lisa also acted as a mentor for students from socially-disadvantaged backgrounds who were interested in studying law.

In her free time, Lisa enjoys hiking, baking pumpkin pie and listening to Taylor Swift - not all at the same time.