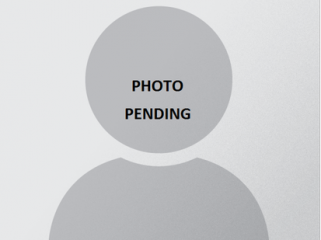 Before joining the team Michael worked in two Magic Circle firms. He has extensive experience in advising a broad range of clients in many sectors including regulated industries (water, electricity, telecoms, rail), foodstuffs, oil and gas, military and security, retail and technology firms. He regularly represents client in front of the competition regulators with a breadth of experience discussing mergers, cartels and abuses at the CMA, EU Commission, the UK's sectoral regulators and the competition authorities of several member states of the EU. Michael has also given evidence in the CAT, in front of the City Takeovers Panel and the House of Lords.