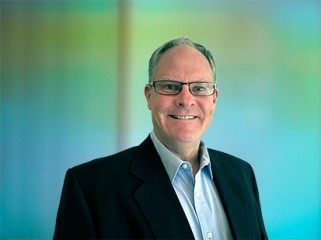 Richard, a US citizen who has lived and worked in the UK for most of his career, entered the world of consulting in 2006 by returning for two years to his home state of California to work as Project Director for a Silicon Valley based consultancy where he was exposed to a large and diverse range of medical device and in vitro diagnostic (IVD) technologies. After settling back back in Scotland with his family, Richard served as Senior Consultant at a global consultancy for seven years, then, in 2015, decided to start his own consulting business, providing primarily EU and US medical device regulatory consulting services to some 40 customers based in the UK, EU, Canada and the US.

During his 14 years as a Consultant, Richard has travelled to all parts of the world and supported dozens of start-ups and SMEs as well as global healthcare organisations such as Abbott Diabetes Care, Alere, Johnson & Johnson and Novartis NPT. Between 2011-2013, he served as ‘Regulator in Residence’ at the University of Manchester Intellectual Property (UMIP) organisation. Richard has continued his professional development through various training seminars in order to keep up to date with changing global regulatory requirements (e.g. MDSAP, EU MDR), as well as topics such as Medical Device Risk Management, Sterilization and Validation.

Away from work, Richard claims to have helped his wife Alyson raise their three children successfully to young adulthood and now enjoys traveling and exploring, long walks in the Scottish countryside with the family dog, reading and cooking Mexican food.